Posted at 10:32h in Blog, Branding by GlobalUK
Share

As we speed towards the final month of 2016, we thought that now would be a good time to look back at this year’s top design trends. From duotone imagery to the geometric sans-serif logotype, this year has seen a range of trends, some which will fade and some that will last into next year. Here are our favourite trends of this year:

A number of brands used duotone (the use of two colours) within their brand imagery during 2016. Spotify used a duotone colour scheme initially with a number of other brands quickly following in their path. Whether used with a combination of bold and contrasting colours to create striking dominant images or to increase readability, it is a very useful design technique that we expect will last into 2017. 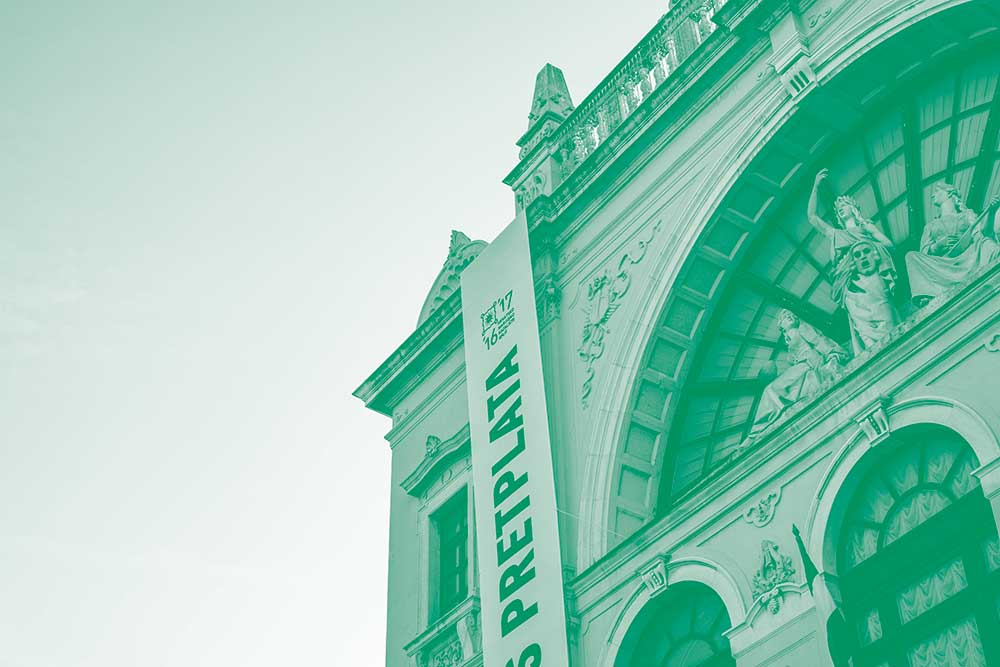 Taking a step away from digital design, illustration took a more analogue approach this year. Artists chose to pick up their paints and pencils for a more handcrafted and traditional feel to illustration in 2016. This has meant that companies are able to differentiate themselves from competitors to develop their own individual brand. 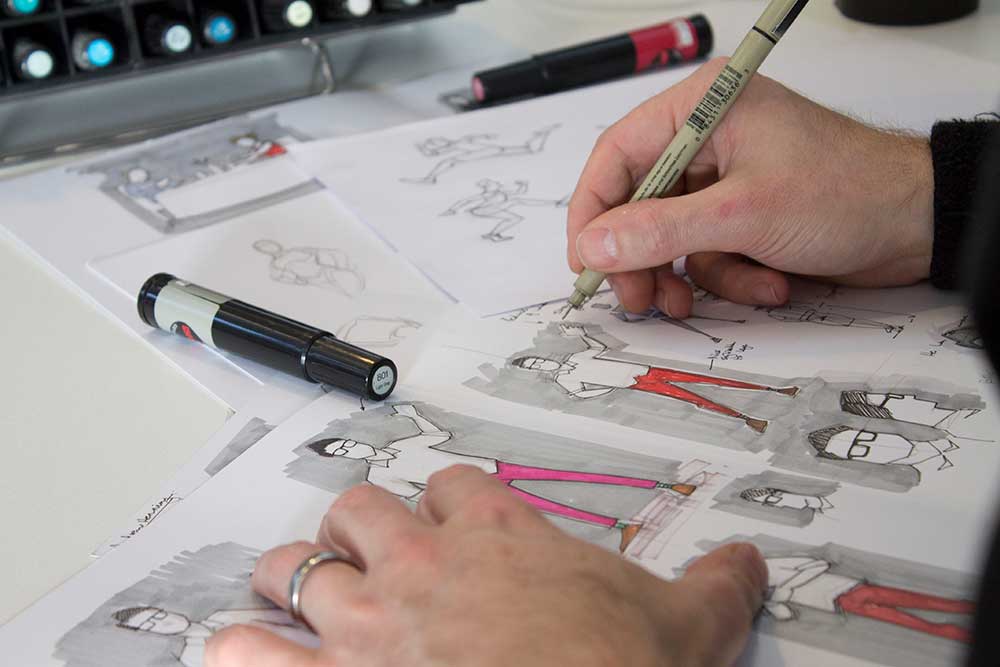 Faster Internet speeds meant that websites became more visually led in 2016, with large images being used to make a statement. From strong header images to bright and colourful galleries, large images are a simple and bold way to liven up your website. 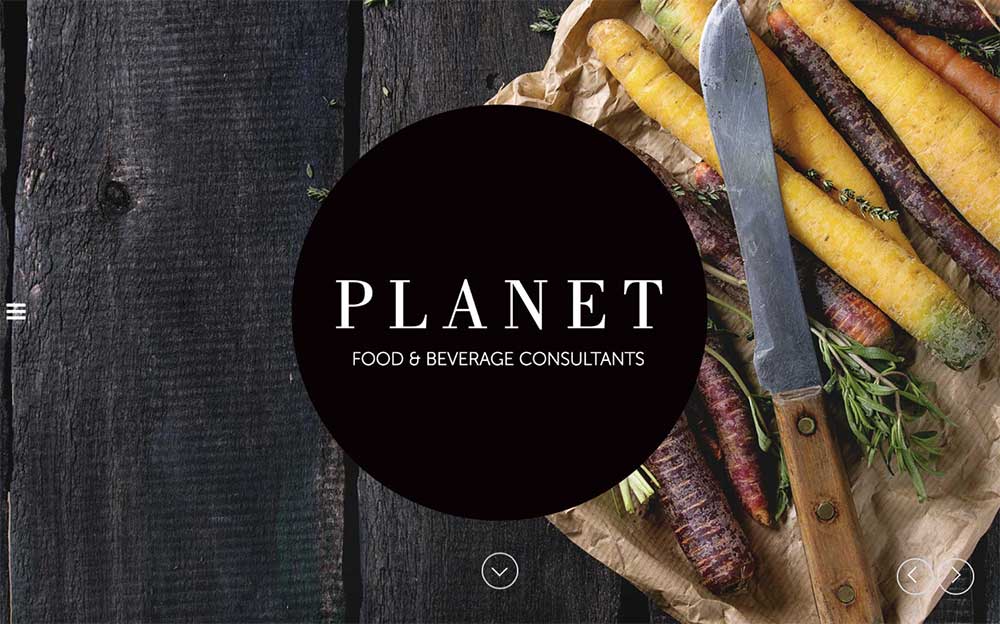 2016 has seen the continued rise of geometric sans-serif logotypes. From Mastercard to the Premier League, many brands have been moving towards a more minimal visual design, optimised for the digital age. 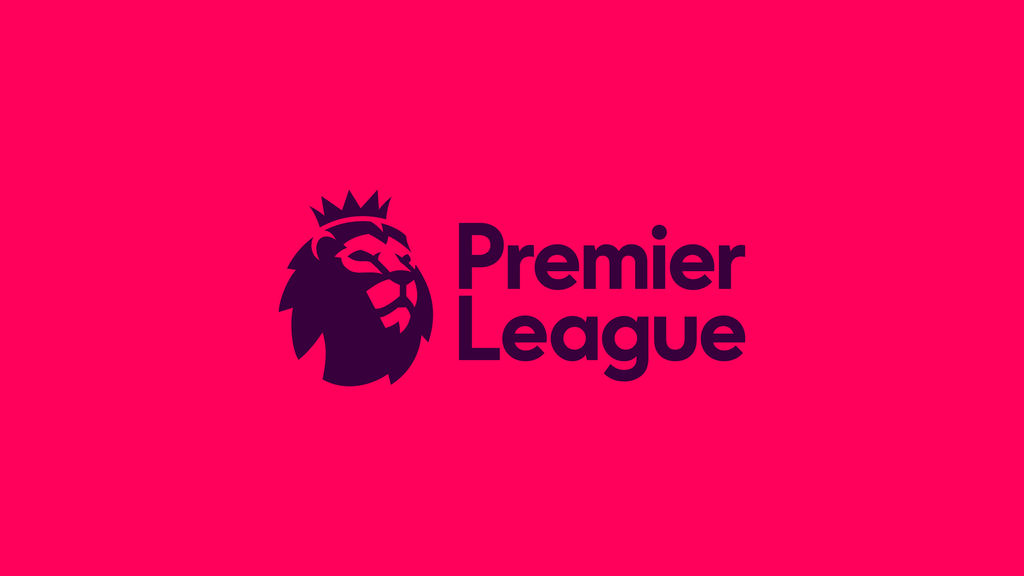 If you enjoyed this blog post, why not request a copy of our latest edition of InBrief People & Branding, which features latest news, trends and insights into internal communications. Click the button below to order your copy now.