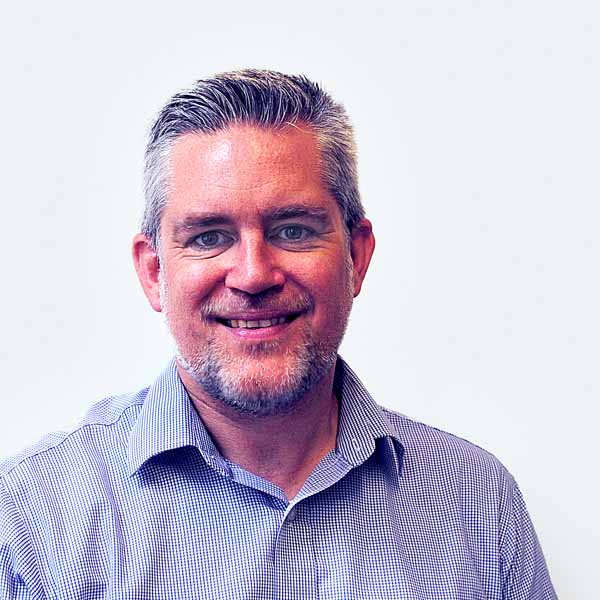 At the time of writing, uncertainty still surrounded the exact nature of Britain’s exit from the European Union, including the definitive date of our departure.

Leaving politics aside to focus on marketing matters, it’s worth considering how British brands will be affected. Will it be a new dawn for some of our household names or will sales fall flat? It’s fair to say business is looking on anxiously as negotiations come to a head. Little wonder, as future international trade deals are yet to be inked. One news report after another has featured British bosses declaring they have no choice but to move their company overseas in preparation for life outside the EU. Some blue-chip businesses have also made noises about quitting these shores, with a handful – such as Dyson - already relocating their headquarters abroad.

While boardrooms are keen to resolve immediate operational issues, brands will have an eye on the long term. For good or ill, much has been said and written about national fervour as Brexit is forcing citizens to reconsider what it means to be British. And that could be a great opportunity for brands. The current handwringing is like a World Cup atmosphere, only with less collective enjoyment and more jeopardy. During the quadrennial football festivities, brands both domestic and international jump on the bandwagon to drum up support for competing home nations – and, of course, boost sales. So far, brands seem to have been keeping a respectful distance with few, if any, Brexit-based campaigns appearing.

Yet there’s huge potential for brave brands to make the most of the nation’s navel-gazing while consumers collectively recalibrate Britain’s identity as a by-product of leaving the EU. We still boast a raft of leading global brands that are among the world leaders in their sector. Survey site Ranker features an ongoing poll of people’s favourite “quintessentially English brands”. Automotive currently tops the list of 45 – just a drop in the ocean of the hundreds of British brands that exist – taking the top two slots with Land Rover and Aston Martin. However, the ranking covers many sectors from travel (BA) to retail (Harrods, M&S) and, naturally, tea (Twinings).

Interestingly, the list contains the likes of Cadbury and Mini, which are no longer British-owned brands. Those household names were first produced here but campaigns calling on national pride could be met with hoots of derision by observers pointing out their new foreign paymasters. Experts in brand exports That said, the British heritage of many brands still holds huge interest for many consumers – and that includes people overseas. Launching the 2017 edition of BrandZ, WPP’s ranking of the world’s most valuable brands, the Group said of featured British brands: “The potential is high for [these] brands to succeed globally after Brexit. They are steeped in heritage, and what it means to be ‘made in [Britain]’ is held in high esteem by international consumers.”

of consumers thought brands should make more effort to emphasise their Britishness.

Domestic bliss? But it’s the domestic market where brands could eventually make the most of Brexit. Whatever exit we end up with, businesses and the brands they own will have a key role to play in helping the country to maintain its strength on the international stage and persuading British citizens to stay proud. A survey featured in Marketing Week in the wake of the Referendum revealed 42% of consumers thought brands should make more effort to emphasise their Britishness following Brexit.

Digital consultancy Oban International claims post-Brexit tourism will grow by at least 4% thanks to a weak pound and the removal of VAT on purchases. This means that higher-ticket items such as luxury and fashion brands - think Burberry, Rolex and Lee Cooper – are set to be even more attractive to overseas buyers. Trust and quality are just two of the values attributed to British-made goods by international consumers.

Of course, any brand owners who intend to play on British values will be putting their heads above the parapet. There is an inherent risk to being barnstormingly British. With the country so fiercely split on Brexit, brands that fly the flag could upset as many people as they upsell. Once one or two of that long list of brands declare their backing for the “patriotic renewal” long promised by Leave supporters, however, many others are sure to follow. When the dust settles on the country’s departure from the EU, it will be fascinating to find out how British our brands really want to be.