20 Jun What influences me…

Posted at 16:02h in Blog, Global Adventure, Meet the Team by GlobalUK
Share

Our Studio team are an eclectic bunch, each with their own styles and influences. So, we decided to find out a bit more about what influences their work, starting with our star illustrator Tom… 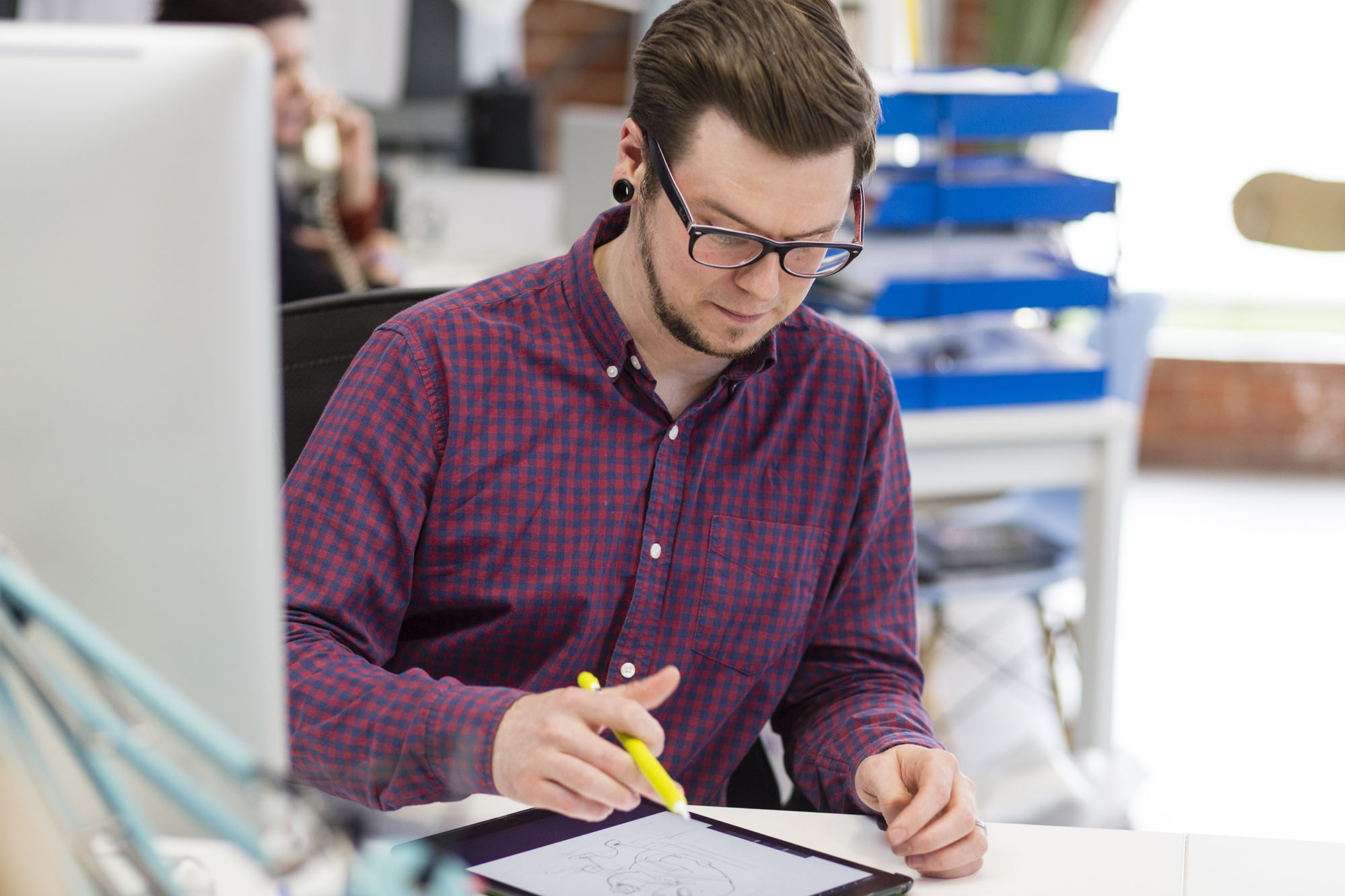 So, Tom, what are your main influences?

I think predominantly my influences are science fiction and extreme sports. I’m drawn to the futuristic graphic design that’s found in films from the 80s and it’s really kind of stuck with me. Bold, graphic, utilitarian design with strong use of colour has always pushed buttons for me.

Any films in particular that you like to reference?

It’s mainly films like Alien/Aliens, Tron and Blade Runner. These have had a big impact on me, along with my lifelong love of Star Trek! Combine that with the energy and positivity associated with extreme sports and I think that goes a way to explaining my aesthetic influences.

Are there any other design styles that you’re a fan of?

I’m a big fan of Japanese influenced design, again predominantly from science fiction and animation. I love concept art and visual development design too, as it showcases the decisions made during the problem-solving process.

You can see some examples of Tom’s influences here and below. If you enjoyed this post and would like to find out more about the team, read our interviews with Darren, Sam and Steph. 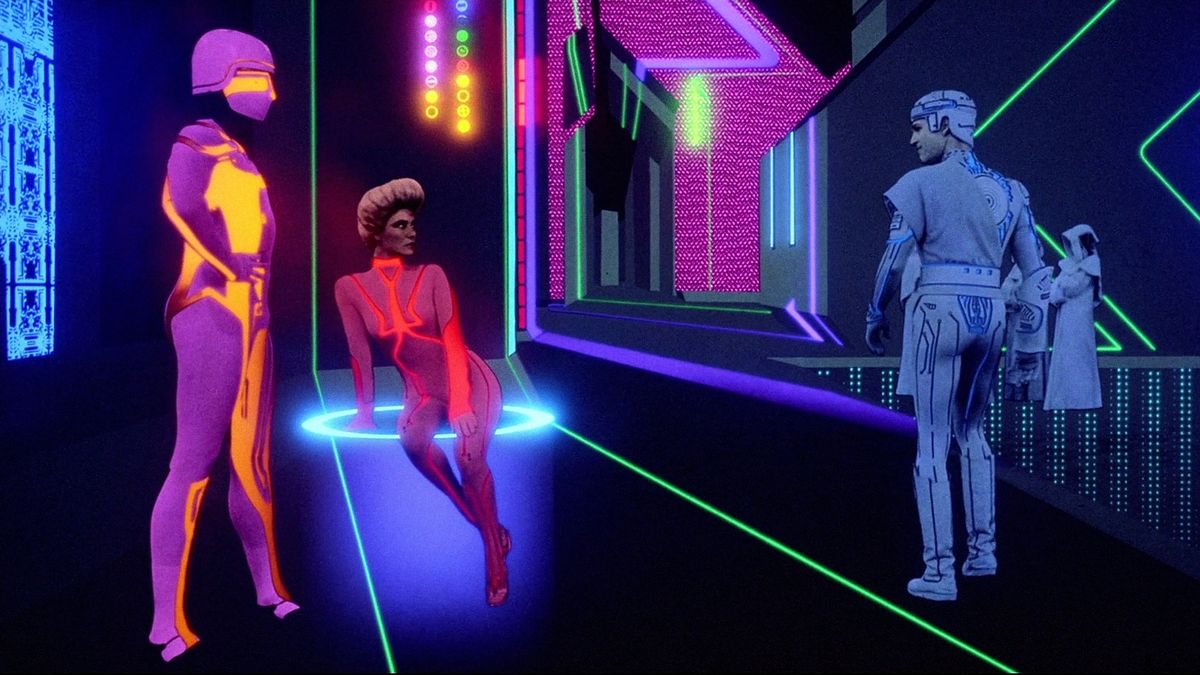 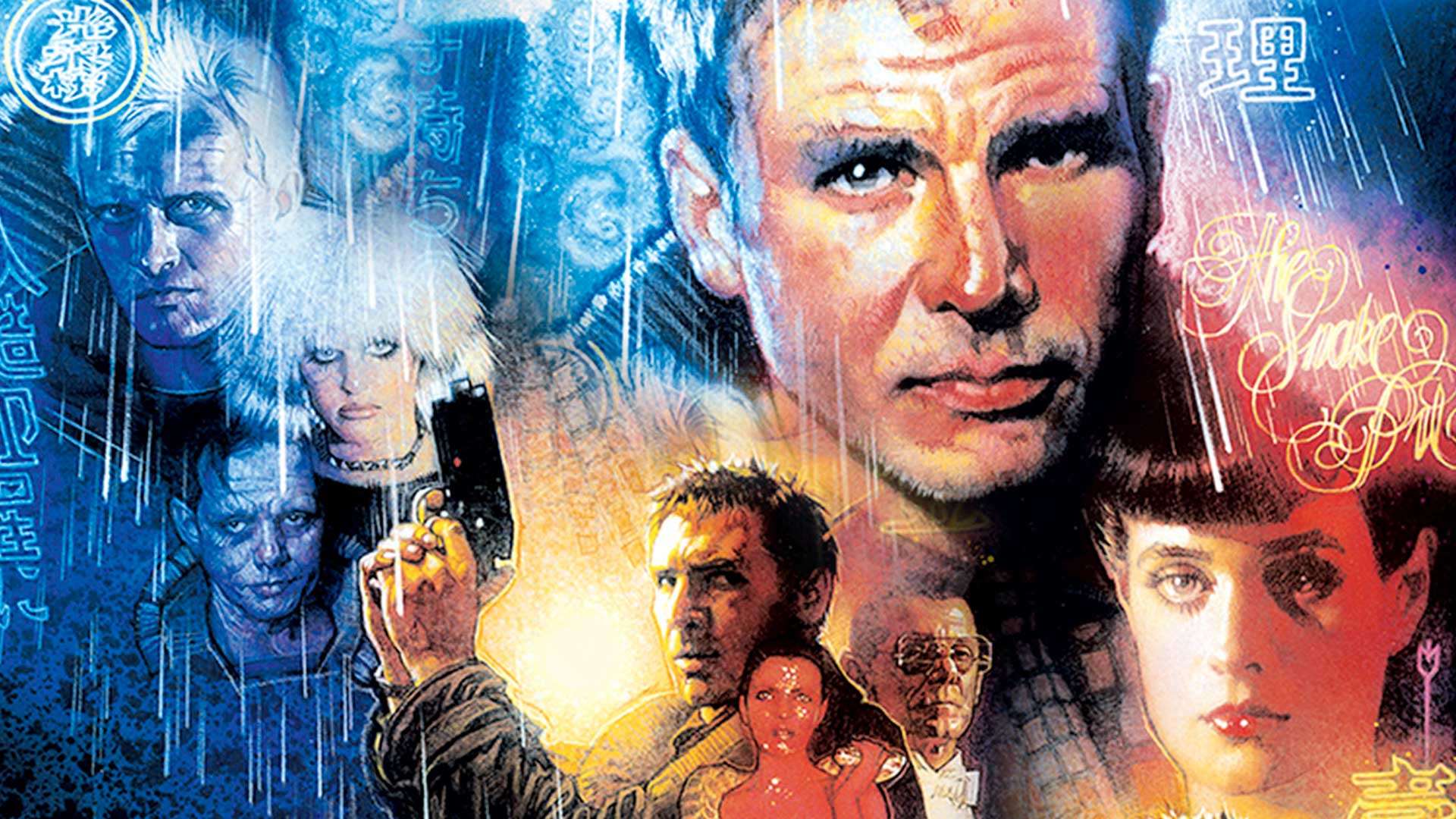 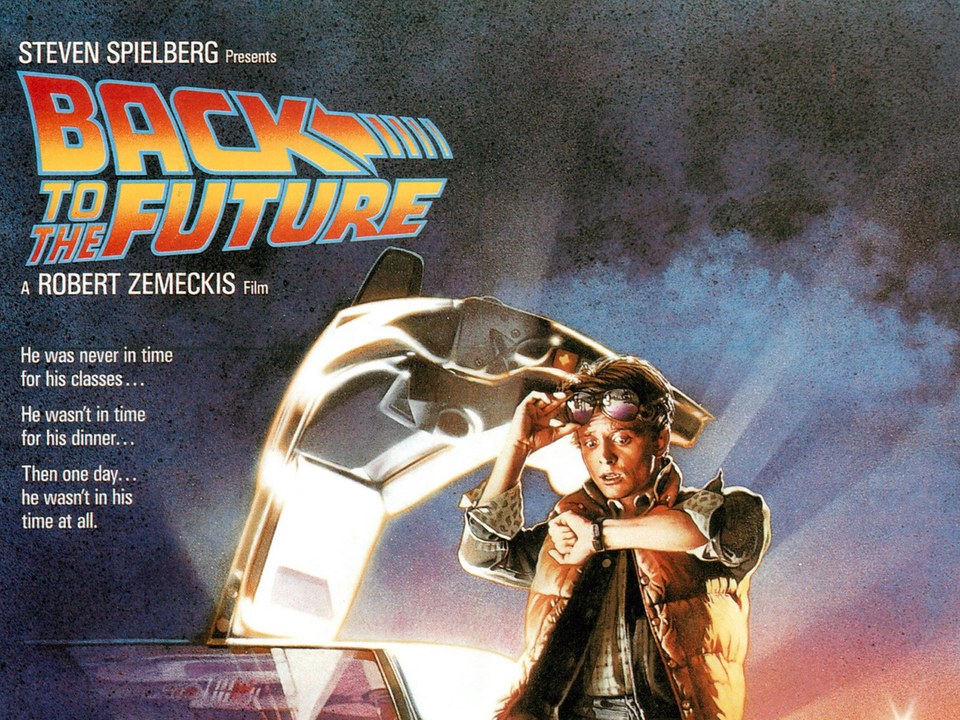