Posted at 08:50h in Blog, Global Adventure by GlobalUK
Share 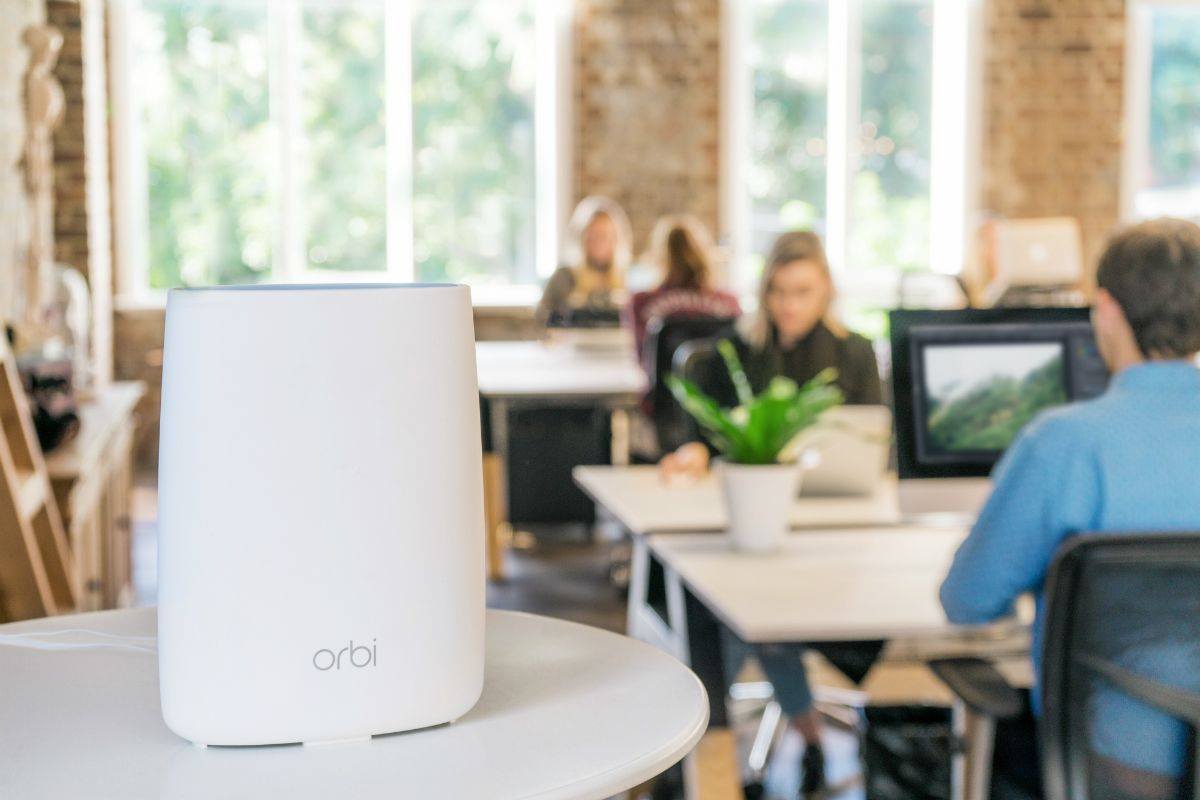 Wi-Fi has enabled homes, businesses and even transport to become completely connected. However, in larger spaces where Wi-Fi connection doesn’t extend far enough. Nothing kills the summer BBQ vibe quicker than a buffering music playlist eh?!

Coming to our rescue is the new Orbi WiFi System that provides a quick and easy way to set up a wireless mesh network for your home or business. Unlike WiFi extenders, there is no drop in data speeds with a mesh network because what’s the point in paying for superfast data connections when you don’t get even close to that in reality. A mesh network also has a single network name for seamless roaming, a dedicated third channel for data exchange between the satellite and router, and a separate and secure Guest WiFi network.

As well as the home system, there is also Orbi Pro for Small Businesses which offers three dedicated connections for guests and employees, as well as a dedicated admin network. An added feature of the Orbi Outdoor Satellite is ambient lighting that can be scheduled to automatically light up to add ambience, or turned off, to keep the Satellite hidden and discreet.

There are at least two components of the Orbi WiFi System – a router and a satellite, that are pre-paired together for an quick out-of-the-box set-up. Simply connect the Orbi router to your internet modem, you then place the Orbi satellite somewhere central to the area of intended WiFi coverage offering connectivity ranging from 3,500 square feet up to 5,000 feet. Unlike wired networking, the mesh system is easily scalable with additional satellites allowing you to expand the network.

The satellite can even extend coverage outside as it has been designed to withstand rough outdoor weather conditions including sub-zero temperatures and has an international standard IP56 rating for dust and water-resistance.

The Orbi Outdoor Satellite installs in minutes with a push of a button, or via the Orbi App. It connects with the Orbi Router through NETGEAR patented FastLane3™ Technology, which offers Tri-band WiFi, a Quad stream wireless dedicated backhaul of 1.7Gbps over the 5GHz band from the satellite to your router, and optimized antenna design. Within minutes, you’ll have a single, secure, high-performance WiFi mesh network all under one network name, both inside and out.

For more information about the Orbi Outdoor Satellite, click here.