Posted at 11:00h in Blog, Global Adventure by GlobalUK
Share

Ferris Bueller’s Day Off is up there as one of the most iconic 80’s films around. Now, thanks to minifigs.me, you can get your hands on Lego minifigs inspired by the film. If you’re a fan of the film as well as an AFOL (Adult Fan of Lego) then this a set you’ll want for the collection.

As it’s not an official set, the collection is entitled “Teenage Car Thieves” but the figures bear a striking resemblance to the main characters of the classic film. The Minifig 3-pack includes 1 x male teen in leather jacket and vest (“Ferris” seems like a good name), 1 x male teen in Detroit red wings jersey (we’ll call him “Cameron”), and 1 x female teen in white leather fringe jacket and boots (we’ll call her “Sloane”).

Since there isn’t an accompanying kit to build a 1961 Ferrari 250 GT California Spyder, you’ll have to use a bit of creativity to build one out of your own brick collection. But that’s half the fun isn’t it?

You can order the figures individually or as a set here from £9.99. 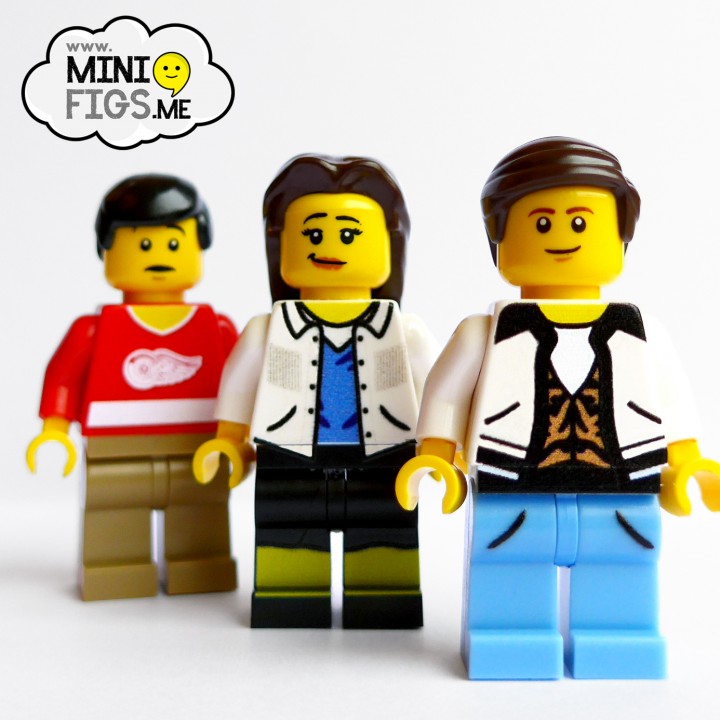