24 Aug Wanted Wednesday: The I-1 Camera

Posted at 11:37h in Blog, Global Adventure by The Global Group
Share

We love the Polaroid camera here at Global. It has captured many a moment at a Global party, but it’s a format that was once at risk of disappearing altogether. Along came The Impossible Project, who rescued and refurbished the last original Polaroid factory eight years ago and have managed to save over 200 million Polaroid instant cameras. They are now the only company making fresh instant films in the original format.

The team at Impossible have recently launched the I-1 camera, an instant camera based on the Polaroid camera, that has been designed, engineered and produced by themselves. The I-1 camera blends the past with the present to create a camera which based on the technology of the original but with a modern updated look. 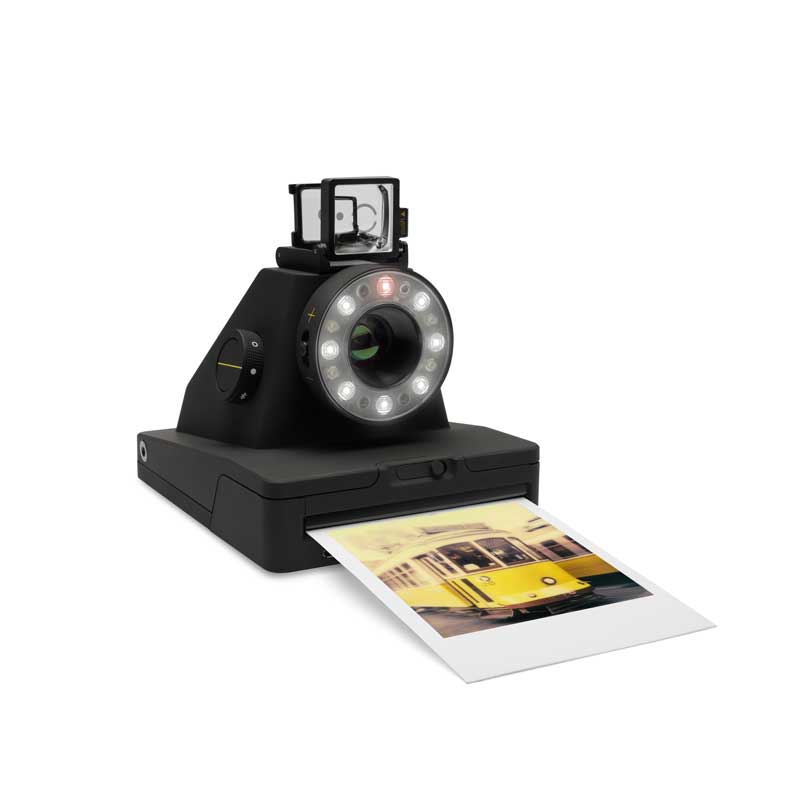 It may have the iconic silhouette of the Polaroid, but the I-1 is firmly in the 21st century with a matte black finish and a ring flash providing diffused light to get the perfect shot. The camera  also connects to a smartphone via the iOS app to give total creative freedom, enabling users to experiment with settings such as exposure and shutter speed, alongside other photography tools. Those photos can then be directly uploaded to social media. 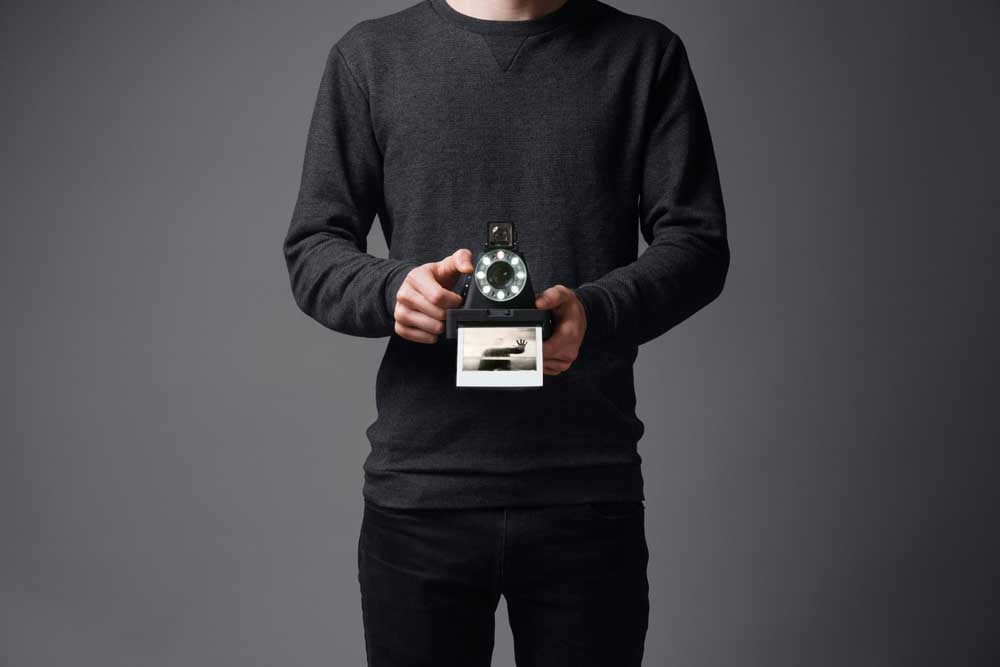 The CEO of Impossible Project, Oskar Smolokowski, explains, “We strongly believe an instant camera is the only compelling photography offering beyond your phone. We wanted to use the power of the smart phone to make it even more capable, and allow users – beginners and enthusiasts – to take their photography to the next level.

Instant photography is one of the only ways to preserve and share instant, physical memories. It’s magic to see photos develop in the palm of your hand, and then be able to hand the photo over to the person next to you.” 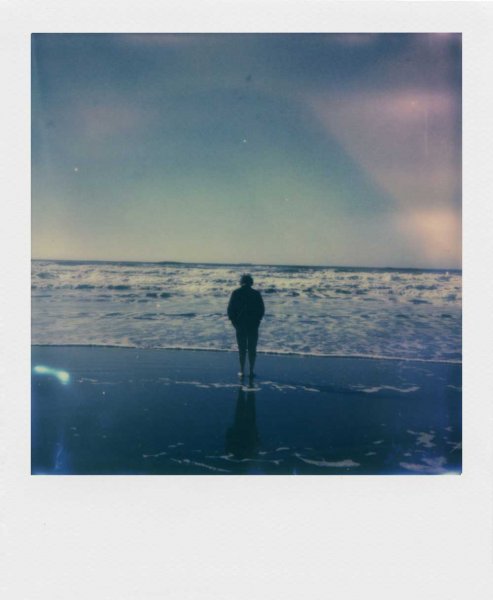 The I-1 camera is available to purchase for £249 from selected retailers such as Selfridges, as well as www.impossible-project.com, where you can also purchase a variety of instant films, including colour, black and white and duochrome.