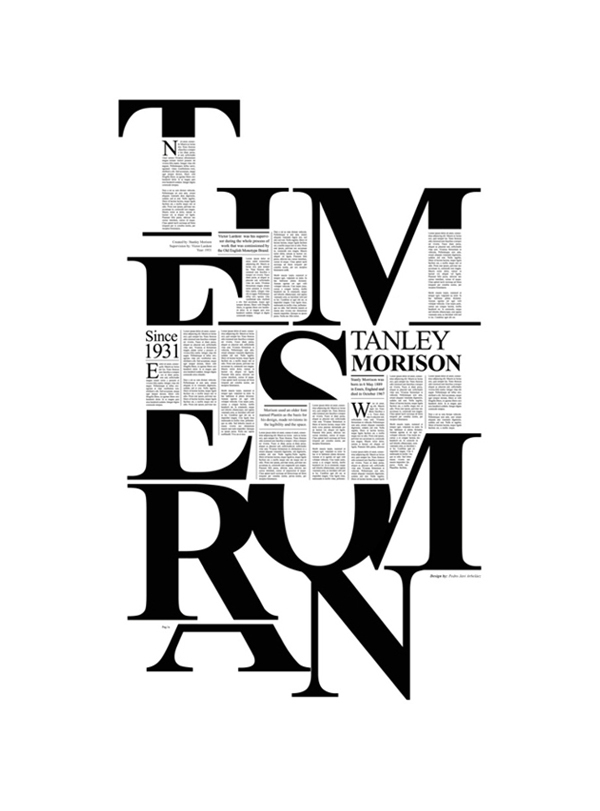 Posted at 08:57h in Blog, Global Adventure by GlobalUK
Share

For this week’s Typography Tuesday we bring you something a little different – the story of Times New Roman. One of the most well known fonts in the world, Times New Roman was designed for The Times newspaper in 1931. The video below features a number of designers including Jonathan Barnbrook and Neville Brody to discuss this iconic typeface and how it came to exist.

For more typeface related films, take a look at Helvetica too, which is a feature length film about typography, graphic design and global visual culture. Looking at the way type affects our daily lives, it features interviews with a number of designers and explores urban spaces in a number of locations including the UK, the Netherlands, United States and France. Have a look at the trailer below. You can also purchase film online, either to stream or as a DVD.