Posted at 15:23h in Blog, Global Adventure by GlobalUK
Share

Despite February being a shorter month than the rest, we’ve still managed to pack in a lot.

We have been very busy working on the next issue of InBrief – People & Branding, which is due out very soon. Creative Director, Darren, and Designer, Tom, headed over to Jimmy’s Iced Coffee to interview the founders Jimmy and Suzie Cregan about branding and company culture. They returned with some great material for the article and a stash of iced coffee to help the studio power through the rest of the magazine. 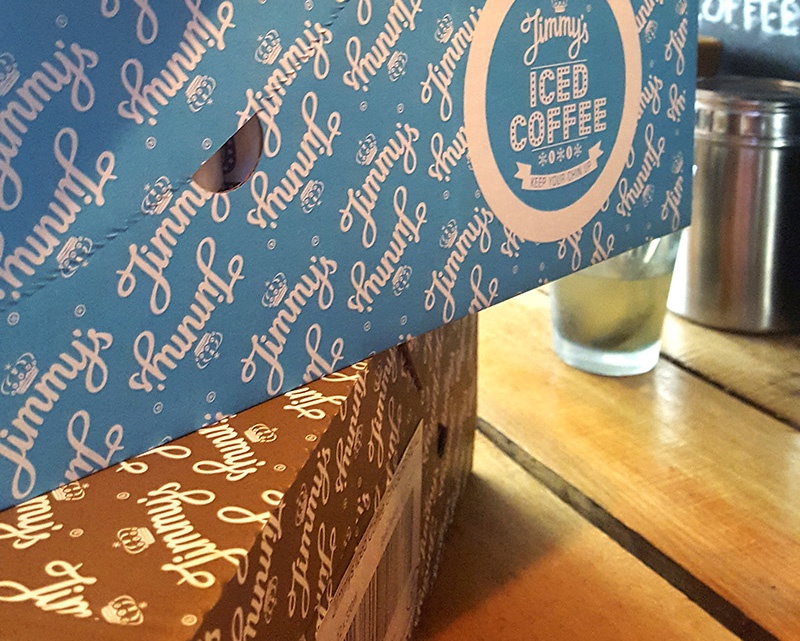 This month saw the launch of several new digital projects including the website for London based media bartering company, Astus. The refresh was part of a rebrand, also Global led to introduce a clean and stylish new look that reflected the luxury sectors that Astus works in.

We also launched a new website for Enliven Installations, who work closely with Global on the design and installation of window graphics, wall wraps and signage to name but a few.

Several of the team, headed over to The Crown in Blandford for Hall & Woodhouse’s Great Baldini charity event. It was a fantastic evening full of delicious food, astounding magic tricks and lots of laughs. We were lucky enough to have a table in prime position by the stage so we had a great view. It also meant that a couple of the team were called up on stage to take part.

For this month’s social, the awards season inspired us to host our very own version of the Oscar’s with our neighbours Lexis Click. We rolled out the red carpet, stocked up on popcorn and polished the much sought after awards for this prestigious event. The team picked up top awards including Office DJ, Social Butterfly and Office Parent. The 1st Global Group Oscar’s was such a success that it may well return next year. 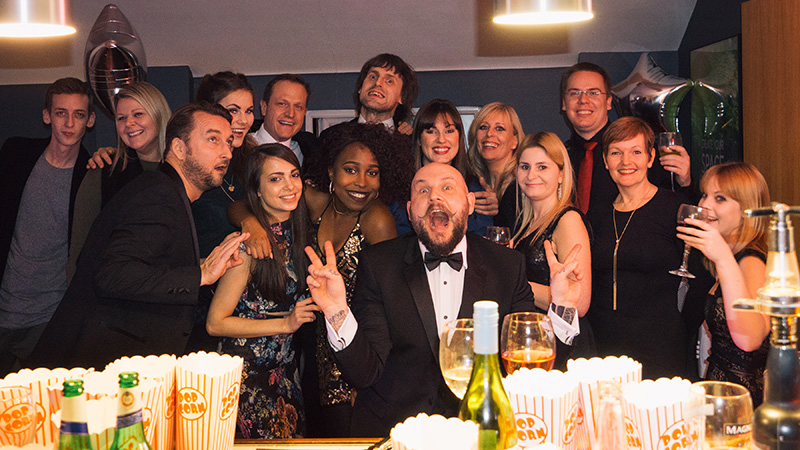 Team Global also headed over to the Christchurch Food Festival Pancake Race. It was a beautiful day for the race, which was on the Green this year. The team battled hard in their heat and it was a close competition. Unfortunately we didn’t progress to the next round. However, a pancake tossing training programme is in place and we’re looking forward to taking part next year! 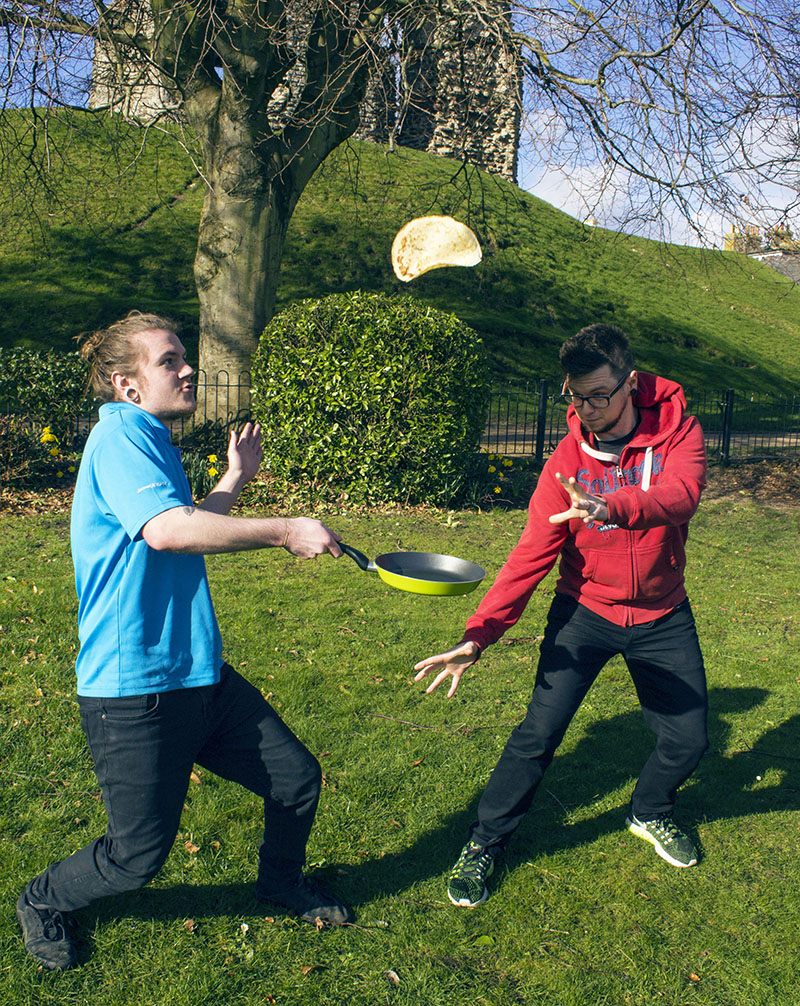 Does your company require a branding refresh that you’d like us to help with?  Give us a call to discuss on 01202 727070 or get in touch via our Contact Page.