Posted at 12:48h in Blog, Branding by GlobalUK
Share

Fenwick Newcastle are celebrating the magic of Beatrix Potter this Christmas with window displays inspired by the much-loved children’s books.

The concept ties in with the 150th Anniversary of Beatrix Potter. Some of her most popular characters feature in the displays including the iconic Peter Rabbit, Jemima Puddle-Duck and Jeremy Fisher. The windows at the flagship department store are one of the largest Christmas displays in Europe and it took 5 window dressers and carpenters 5 days to install the detailed scenes. 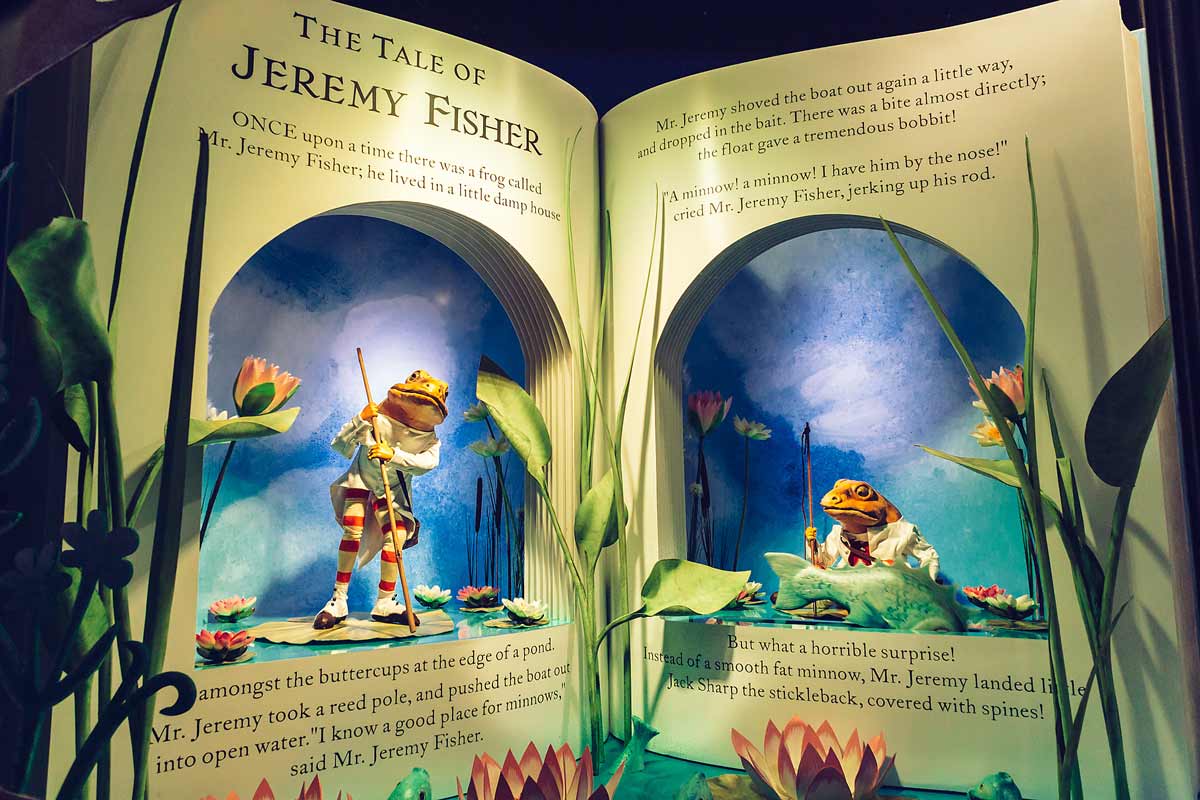 To accompany the animated displays is a specially composed piece of music performed by a team of 30 musicians.

Chairman, Mark Fenwick, said “for the 45th anniversary of our Christmas Windows, we are delighted to be able to showcase Beatrix Potter’s fabled characters”.

You can watch the unveiling in the video below. Visit the Fenwick website for more information .